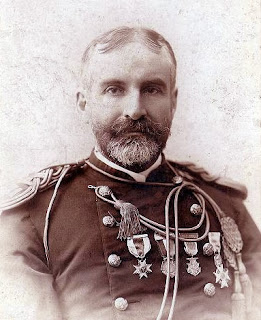 General Dudley served as a clerk in the Provost Marshall’s office at Schenectady, New York, at the age of sixteen. It was noted that he exhibited such coolness and bravery during the draft riots of 1863 that Dudley was recommended for West Point, but owing to there being no vacancies, he was made a second lieutenant in the 1st New York Light Artillery. Dudley was stationed near Washington, DC, when Confederate General Jubal Early assaulted the outskirts of the capital in 1864. He entered the US Military Academy in 1866, graduating in 1870 with a commission in the artillery. Dudley was first posted to Cape Disappointment, Washington. He earned a Bachelor of Laws degree from Union University at Albany in 1875. Dudley became an instructor of law at the US Infantry and Cavalry School of Instruction at Fort Leavenworth in 1889. He was made Acting Judge Advocate for the Department of Arizona in 1891. By 1893, Dudley was serving as Depot Quartermaster for the Department of Texas and in charge of construction of buildings at Fort Sam Houston. He was assigned as Judge Advocate of the 2nd Corps in June of 1898 and became the Judge Advocate of the Division of Cuba in December. In this role, as the official representative of the United States, Dudley received the transfer of Cuba from Spain to the United States. He would remain in Cuba until 1901, serving as legal advisor to the Military Governor of Cuba. Dudley earned a Doctor of Laws degree from the University of Nebraska in 1904 and was on staff at West Point as a Professor of Law and History until his retirement in 1909. 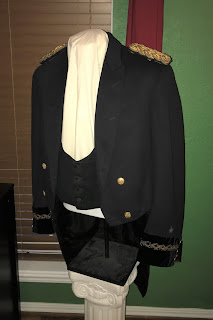 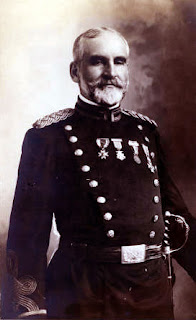 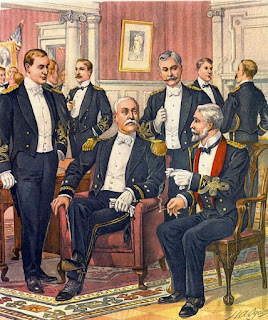