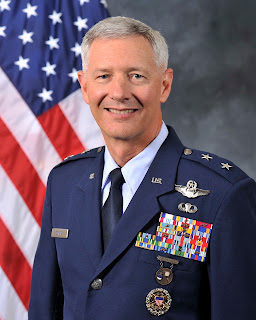 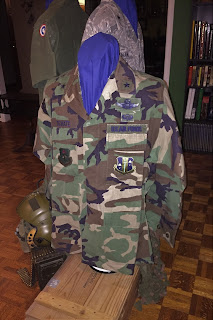 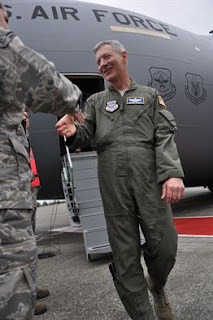 Posted by The Curator at 9:14 PM No comments: 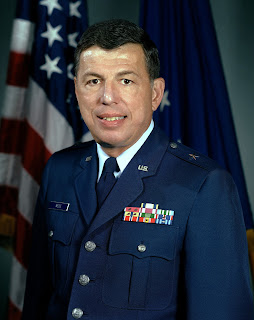 General Weiss graduated from NYU in 1955 and entered the Air Force the following year as an administrative contracting officer with the New York Air Procurement District.  In 1958, he was posted to the 20th Tactical Fighter Wing at Royal Air Station Wethersfield, England as base procurement officer.  Weiss returned to the United States in 1960 to serve as chief of the Systems Management Division for the Air Defense Command at Ent Air Force Base.  In 1966, he was made plant office chief at the Garrett Air Research Corporation in Los Angeles.  Weiss was then assigned to the Office of the Deputy Chief of Staff, where he was responsible for contract policy formation for weapons systems such as the A-10 and F-15.  From 1976 to 1978, he served as assistant for procurement for the Office of the Assistant Secretary of the Air Force for Research, Development, and Logistics.  Weiss then became deputy chief of staff for contracting and manufacturing for the Air Force Systems Command at Andrews Air Force Base.  Before his retirement in 1988, Weiss was serving as commander of the Air Force Contract Management Division, Air Force Systems Command, at Kirtland Air Force Base. 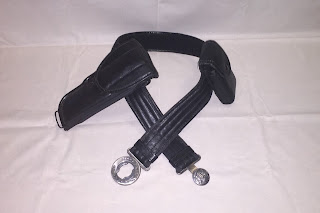 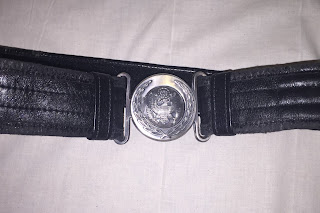 Posted by The Curator at 9:21 PM No comments: 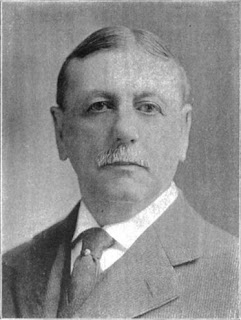 Kimball was born in Dardanelle, Arkansas and graduated from Harvard Medical School in 1884.  He practiced medicine in Massachusetts until 1889, at which time he entered into business.  Kimball’s business interests ranged from insurance and woolen mills to railroads and hotels.  He remained connected to his medical background, serving as a trustee of the New Hampshire State Hospital and was a member of the New Hampshire Medical Society.  In 1907, Kimball was appointed Surgeon General by Governor Charles M. Floyd and commissioned as a Brigadier General in the New Hampshire National Guard.  He was retained as Surgeon General by Henry B. Quinby until 1911, when Quinby’s term expired.  Kimball would go on to serve as a trustee of the New Hampshire Savings Bank, becoming president in 1917. 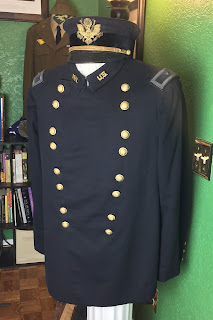 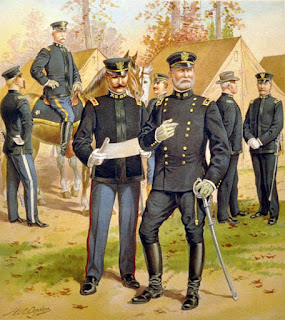 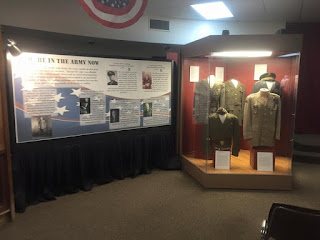 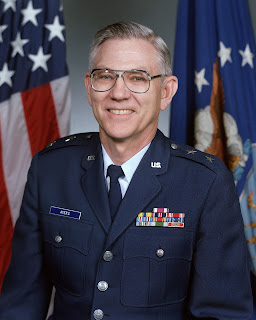 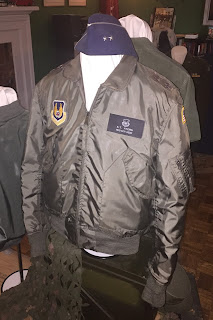 Posted by The Curator at 5:15 PM No comments: