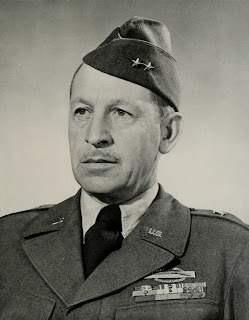 General Moore graduated from West Point in 1917 and was assigned to the 15th Infantry Regiment at Tientsin, China in 1919. He returned stateside in 1921 with the 59th Infantry Regiment at Vancouver Barracks, Washington and became an instructor at the U.S. Military Academy in 1924. Moore was then posted to Schofield Barracks in Hawaii in 1933 with the 35th Infantry Regiment. He went to Australia in January of 1942 with a task force to occupy New Caledonia, this would become the Americal Division. Moore took command of the 164th Infantry Regiment in the Pacific in September. He was then assigned to the 104th Infantry Division and accompanied them to Europe in 1944, assuming command of the division in February of 1945. Later that year, Moore took command of the 88th Infantry Division in Italy. In 1947 he became commander of the Trieste United States Troops, Free Territory of Trieste, and successfully kept Tito at bay. Moore was appointed Superintendent of the U.S. Military Academy in 1949. He transferred to the Far East Command in January of 1951 and became commander of the IX Corps in Korea. On February 24, 1951, Moore was conducting an aerial survey of fords along the Han River when his helicopter crashed. He walked away from the crash, suffering a minor leg injury, but was unconscious within hours. It is believed that a blood clot formed, causing a thrombosis, which took Moore’s life. His body was returned to the United States and interred at West Point. 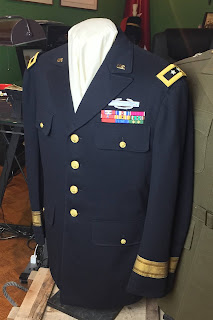 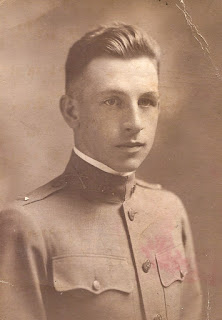 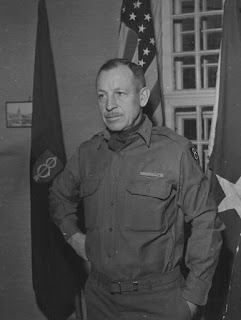