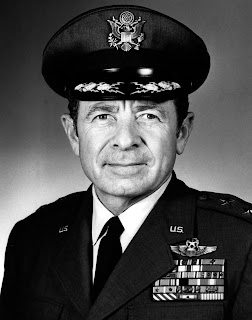 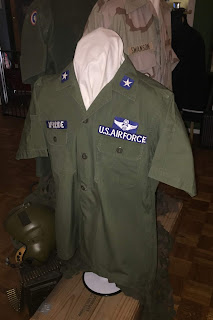 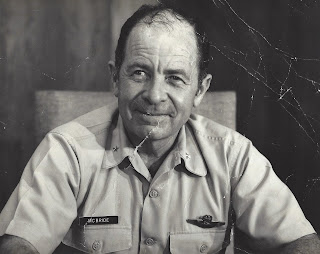 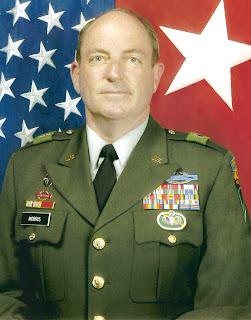 General Morris graduated from the United States Military Academy in 1975. He served as an active duty Infantry and Special Forces officer until 1984. Morris was a detachment commander and advisor with the 7th Special Forces Group during the Salvadoran Civil War from 1980-1981. In 1991 he was mobilized for Operation Desert Storm, serving at US Special Operations Command. Morris returned to active duty as a Colonel after the 9/11 attacks and served as the Deputy Commander of Special Operations Command Joint Forces Command. He later deployed for Operation Iraqi Freedom, where he commanded the Combined Joint Special Operations Task Force on the Arabian Peninsula. Morris became Deputy Commanding General of the US Army Civil Affairs and Psychological Operations Command in 2005, later becoming Commanding General. In 2009 he was assigned as Director of the Joint Irregular Warfare Center. Before retiring in 2012, Morris was serving as a Special Assistant to the Chief of Staff of the Army. 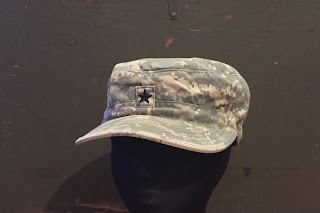 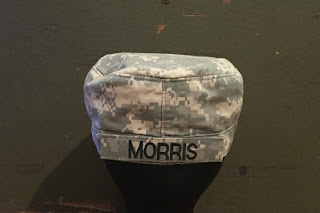 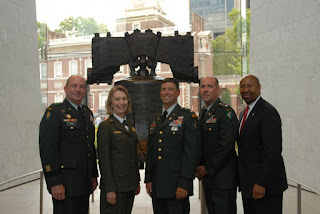