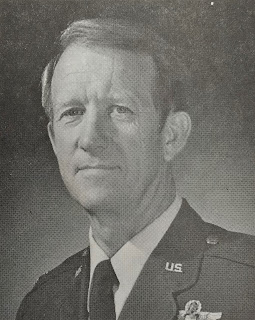 General Freeman, a native of Ralston, Oklahoma, attended Cameron University. In the early 1950s, he entered pilot training at Houston, Texas. Freeman was commissioned a Second Lieutenant in the Oklahoma Air National Guard in 1955 and assigned to the 125th Fighter Squadron in Tulsa. He remained with the squadron as they transitioned to the 125th Military Airlift Squadron under the 138th Air Transport Wing in 1960. Freeman was promoted to Major the following year and flew transport missions to Southeast Asia. In 1965 he was promoted to Lieutenant Colonel and was commanding the 125th Military Airlift Squadron by 1969. The 138th Air Transport Wing was transferred to the Tactical Air Command in 1973 and the 125th was re-designated the 125th Tactical Fighter Squadron; Freeman continued as Squadron Commander. He was named Assistant Adjutant General for Air in 1979 as a Colonel. Freeman was promoted to Brigadier General in late 1980; resigning shortly thereafter to become a Republican candidate for Oklahoma’s 1st Congressional District. 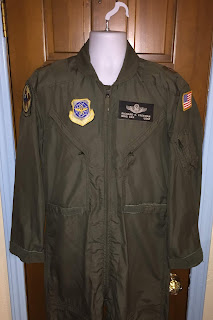